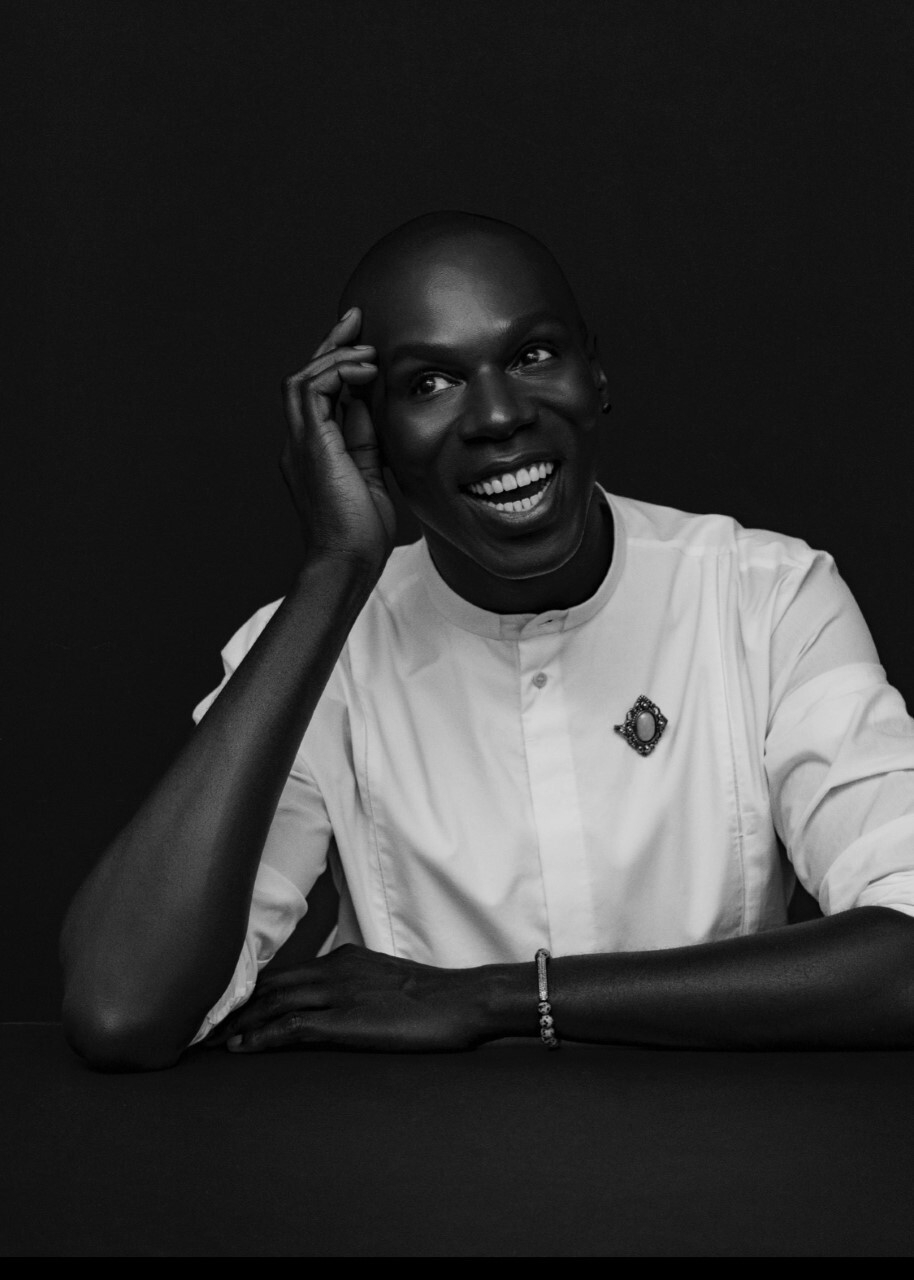 is an operatic bass and voice instructor residing in New York City. They have appeared with the Lyric Opera Theatre of Arizona State University, Miami University Opera, Janiec Opera Company, and Trilogy: An Opera Company, and most recently as a guest in concert with New Camerata Opera. As a recitalist, Brian has served as Artist in Residence with the Tohno International Arts Association (Japan), Manchester Literary Festival, Poetry International (London), Poetry Press Week, and The Metropolitan Opera Guild. In April, Brian made their New York operatic debut singing both the roles of Spinelloccio & Amantio in On Site Opera’s production of Puccini’s Gianni Schicchi. Brian holds a BA in Music from the University of South Carolina, an MM in Voice Performance from Miami University of Ohio, and is an alumnus of the Jacobs School of Music at Indiana University. As an actor Brian has performed in Alexandro Segade’s Future St. at both the We’re Watching series (Bard College residency) as well as in the series Tip of Her Tongue  (Broad Museum). They were also seen playing the role of Cleopatra in Here, Serpent (Dixon Place, NYC), a trans-gender liminal experimental theatre piece devised by both Brian and actor C. Bain. Brian returned to ChaShaMa as artist-in-residence for 2019-2020 season after their 2018 debut in their original performance piece We Wear the Masc, presented by ChaShaMa in their Anita’s Way performance space. This month They will be seen in a workshop of the opera Exagoge by composer Avner Finberg and librettist Edward Einhorn presented at Opera America followed by a recital of Mahler’s Ruckertlieder in the A Train Festival. As a voice instructor, Brian maintains a vibrant private voice studio. They are also a Teaching Artist with the Bronx Arts Ensemble and the Harlem School of the Arts. Brian is a 2017 fellow with Emerging Leaders in New York Arts, a finalist in Opera Ebony’s 2021 Benjamin Matthews Voice Competition, and currently serves as Artistic Liaison for ChaShaMa.