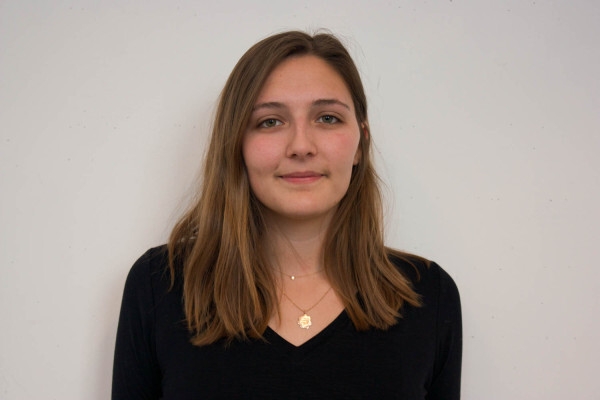 Amber Kraus has been a Sustainability Associate at Tishman Speyer since 2015. On any given day she can be found tracking and reducing the energy, water, and waste of commercial properties, and assisting in the installation of beehives wherever possible. While she spends her days working in real estate, she dedicates her off time to her balcony garden, neighborhood clean-up efforts, and her arts practices. Having grown up in Mid-Town Manhattan, and now living in Brooklyn, she has a particular fondness for the city and a passionate desire to see both its natural environments, many neighborhoods and residents flourish and succeed. Despite growing up in the city, Amber spent her college years in small town Ohio and graduated with a Bachelor of Fine Arts Degree from Kenyon College. Most recently, Amber has delved further into painting and mixed-media works on canvas, while still holding a fondness for film photography and found object sculpture. In particular, she loves the process of gathering found objects from which to compose sculptures, a practice to which the New York City streets but not its small apartments lends itself. Amber discovered Chashama when she herself was looking for studio space in which to create, and is thrilled to be able to actively work with and support them today.