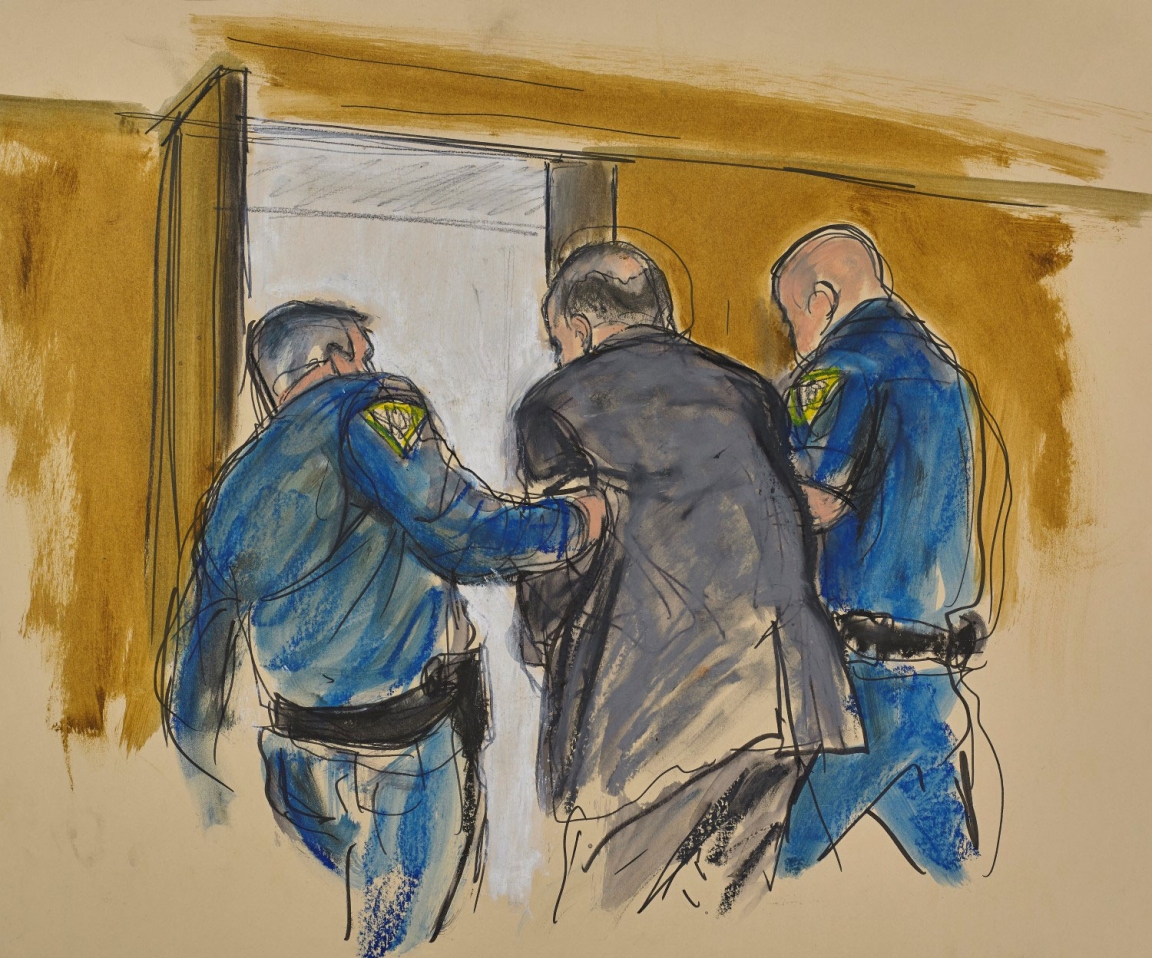 Elizabeth Williams attended Washington University School of Art and graduated from Parsons School of Design in 1979. She began her illustration career in Los Angeles in 1980 drawing trials of the Hillside Stranglers and the anti-trust trial of Al Davis (owner of the Los Angeles Raiders football team) v. the National Football League.

Williams’ has won 3 awards for her courtroom artwork from the New York Press Club. Her artwork has been included in the Society of Illustrators and the Society of Illustrators of Los Angeles juried shows. Her courtroom illustrations have been published on the front page of The New York Times, The Wall Street Journal, USA Today, New York Post, New York Newsday and The National Law Journal. She drew an award-winning advertising campaign for Winthrop Pharmaceuticals, has illustrated textbooks for Oxford University Press, drawn sports illustrations for ABC Sports, the Los Angeles Raiders and the Ammirati advertising agency. She is the co-author of the award winning book on courtroom art, The Illustrated Courtroom: 50 Years of Court Art. The book won two Gold Medals and two Silver Medals from the IPPY eLit awards, is a Times Literary Supplement 2014 Book of the Year, a Kirkus Reviews Best Book of 2014 and a Global eBook Gold Medal winner. The Library of Congress acquired all of her artwork from The Illustrated Courtroom for their collection. 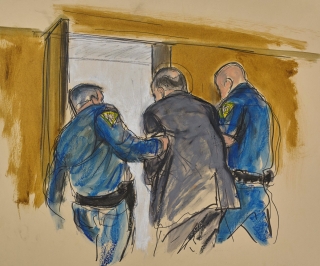