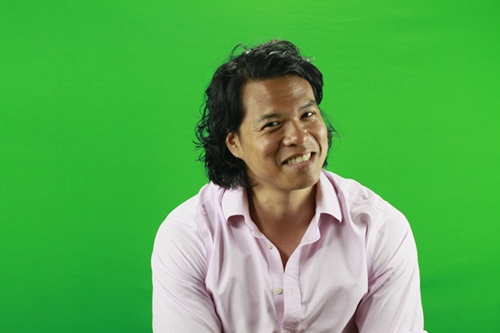 Roger Wu is the co-founder of travel influencer marketplace, Cooperatize, which he recently sold to Famecast. Prior to this he had co-founded Giftfinder and Klickable.tv which he sold to HipHopShopping TV. Before that, he was on the founding team of Bloomberg Law. He started his career on Wall Street at Goldman Sachs and Morgan Stanley.He is a member of SAG / AFTRA, an avid curler (and on the board of Brooklyn Lakeside Curling), and completed the NYC marathon 3 times. In his spare time, he is working on an NFT project, a novel, and an art exhibition.  He graduated from the University of Pennsylvania with degrees in finance and computer science while competing in rowing and bodybuilding.