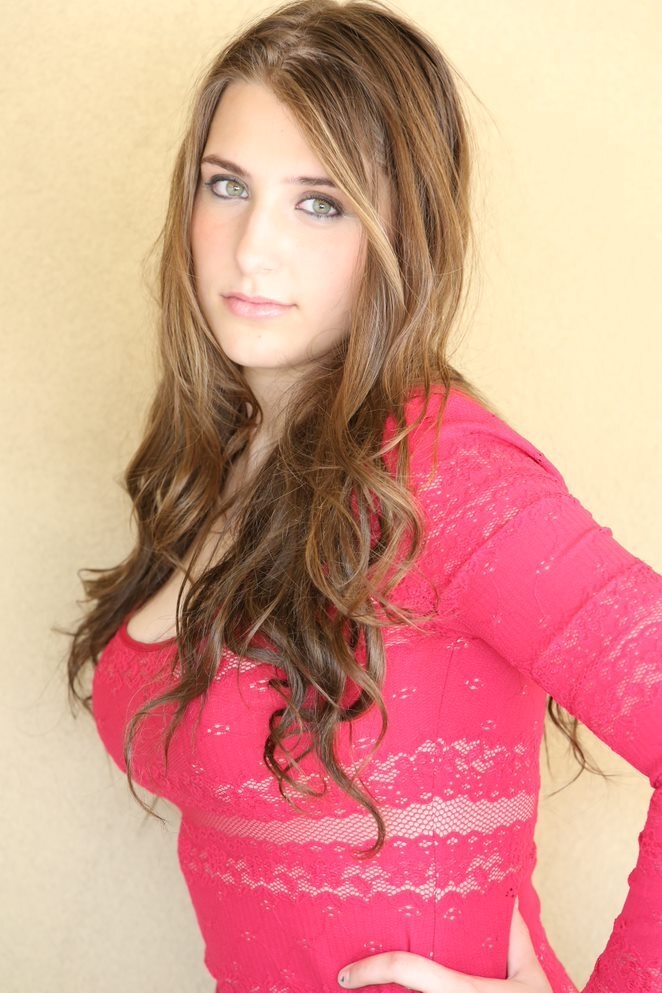 Leah Lane, a multi-media artist, is currently studying Drama at NYU Tisch School of Arts. Leah has been honored to perform as part of the Children’s Chorus at The Metropolitan Opera, the Dicapo Opera Theatre at Lincoln Center’s Rose Theater, The Tilles Center, and Carnegie Hall among others. Leah originated the role of The Stoner in Carmen High at The 2016 Edinburgh Fringe Festival and has been a frequent performance artist at Robert Wilson’s Watermill Center. When she is not performing, Leah is a photographer; mixed media collage artist, and writer. Leah has had several academic photography series exhibitions, and was included in the 2017 Guild Hall Clothesline Art Sale. As an author, her children’s book, “This Never Happens in the City” was a successful fundraiser for The CDCH and she wrote the book for the musical “Moey’s Fairy Tale Adventure” which played a sold out run at The Dix Hills Performing Arts Center in 2013.