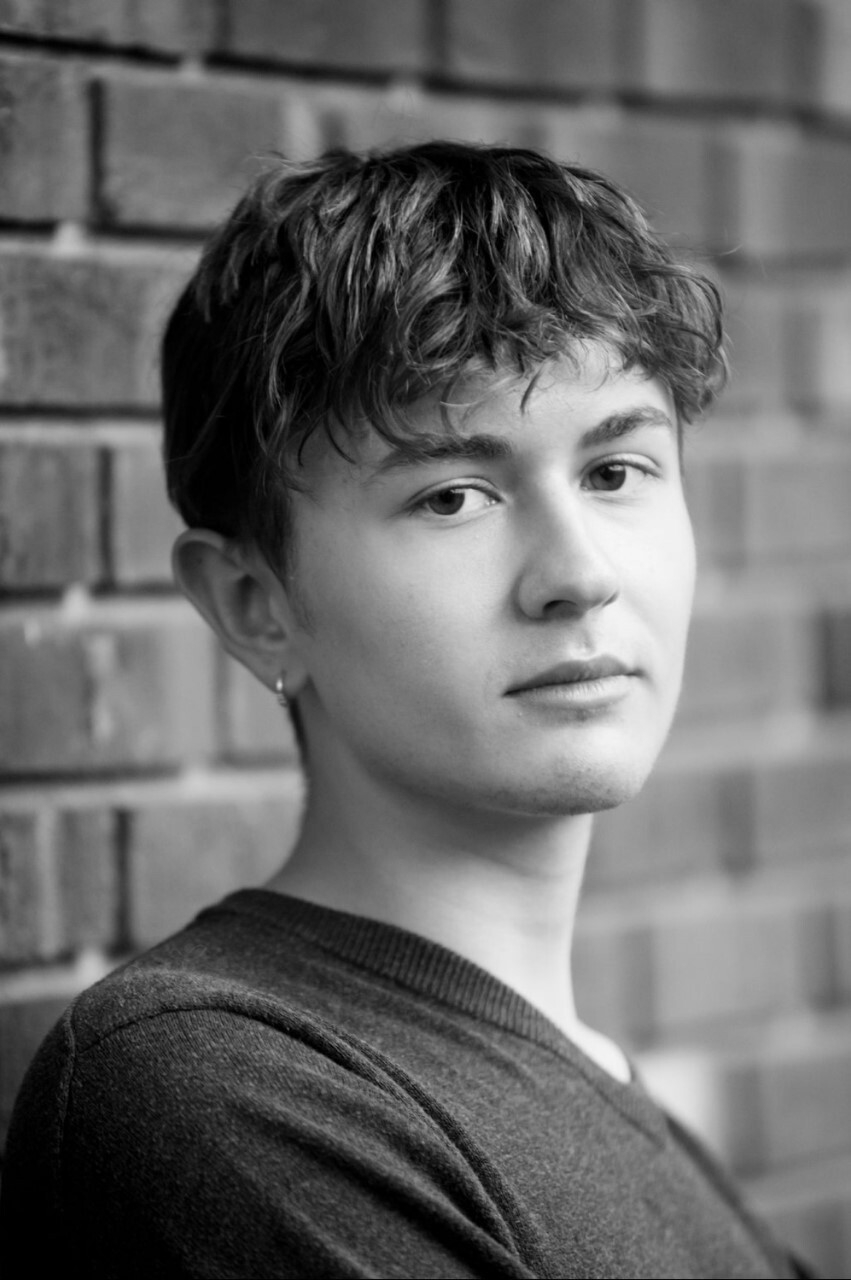 John is an artist and a healer. With roots in musical theatre, he is primarily a vocalist and actor. But he is just as much a creator as he is a performer. He is on-track to graduate from the Conservatory of Music at Purchase College with a Bachelor’s in Studio Composition (audio production) and plans on releasing his debut album in 2023.