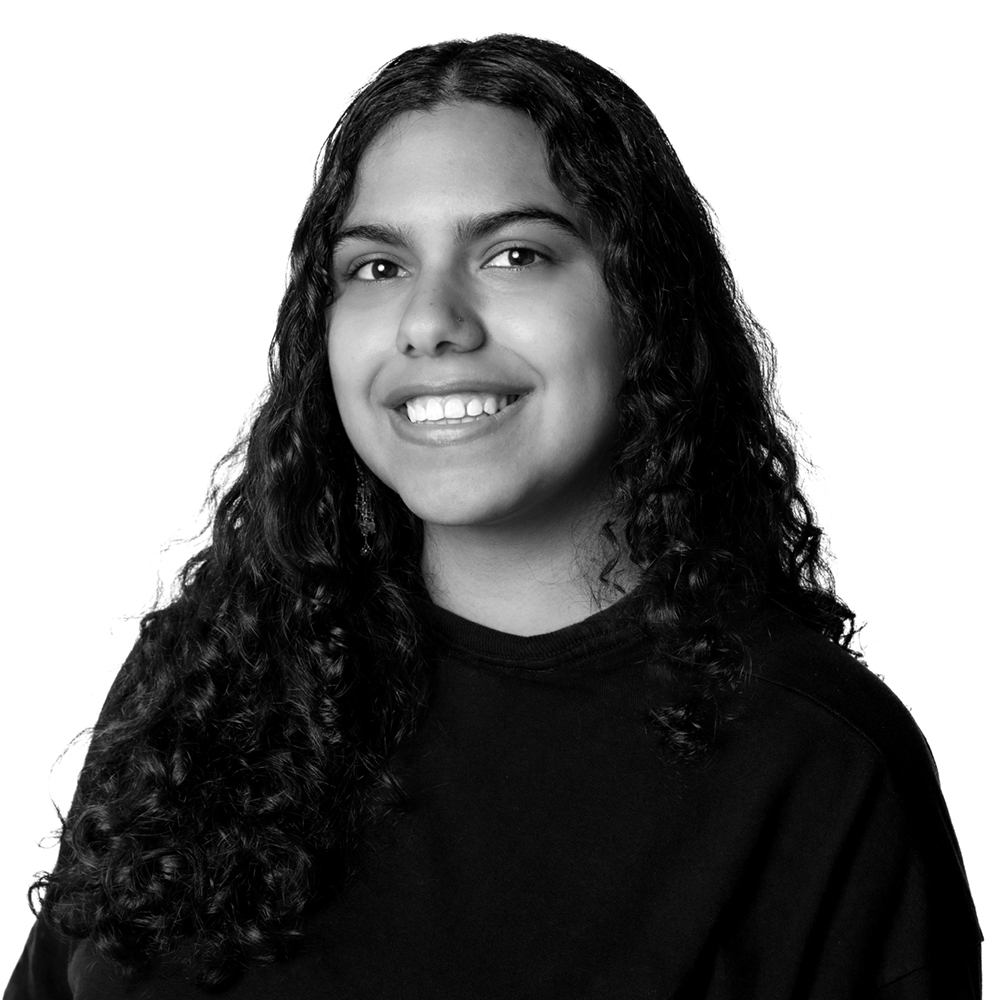 Dania Miguel is a mixed media performing artist and composer with a BFA in Multimedia Performing Arts. In their compositions, they focus on creating soundscapes/scores for film, television, and abstract works. They have performed in Carnegie Hall’s Masterworks Festival, Tribeca Performing Arts Center, and The Lovinger Theater, while their musical scores have been used at BronxNet Television Network and ShiftNYC by The NYC Mayor’s Office of Media Entertainment.