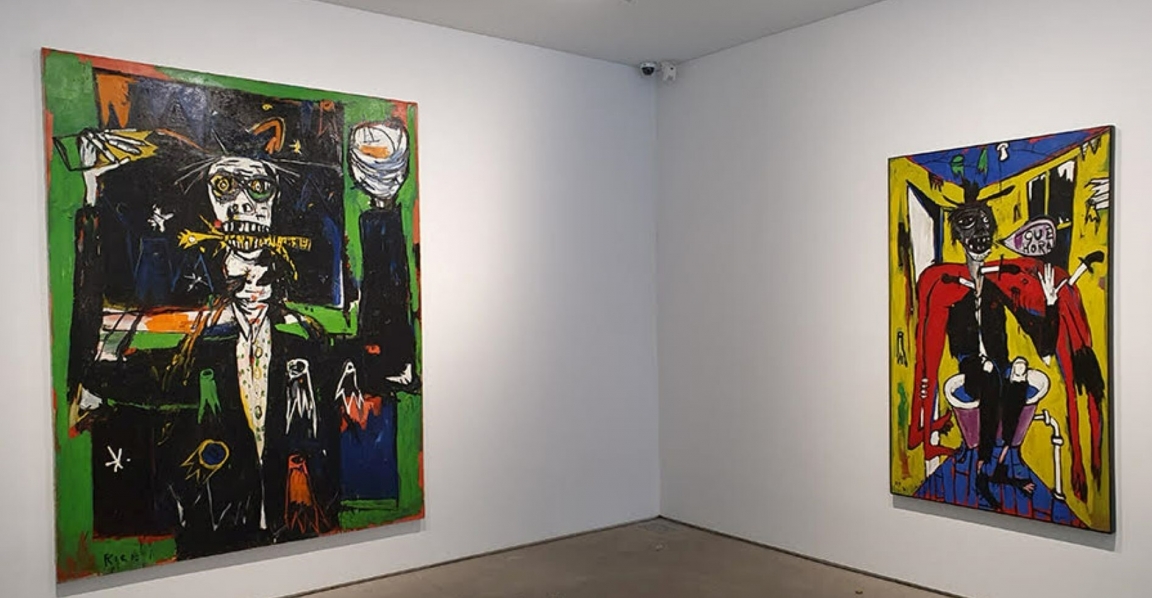 I am recording in my way the times in which we/I live in now.

Rick Prol was born and raised in NYC where he currently lives and works. He attended Cooper Union College in 1980 and began showing his work publicly in 1982 – during the then burgeoning East Village art scene. “The East Village art scene of the 80’s thrived on the romance of slumming in an era of widespread economic prosperity. Rick Prol was an icon of that ear, known for his cartoonish tableaux of mayhem, murder and suicide set in a rat-infested world somewhere east of First Avenue” – Eleanor Heartney, July 1993 Art in America.

Prol’s work exemplified and helped define with “anarchical impudence” the more dangerous and harrowing aspects of urban reality with images of both horrific and absurd and also with a touch of humor. 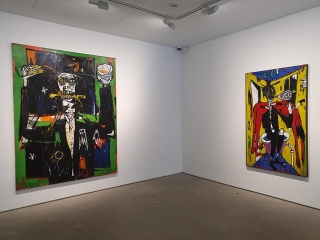