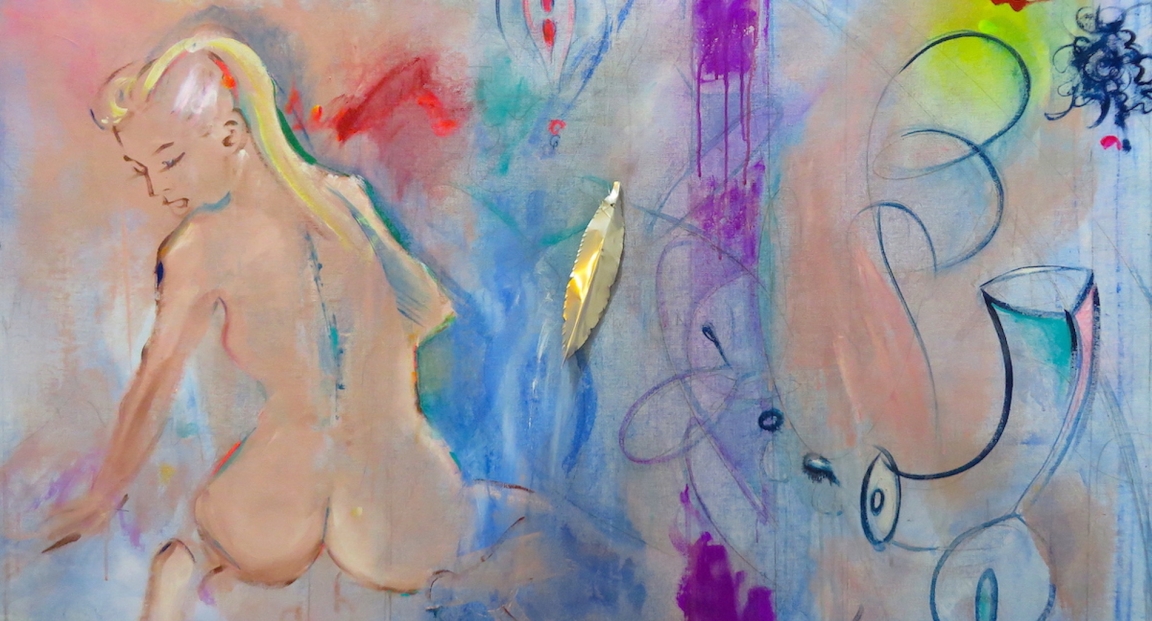 Phoebe Legere is a multi-disciplinary artist of Native American, Acadian, and Mayflower descent. She has a degree in Art History from Vassar College, an MFA in Performance Art, and teaches Feminist Art at NYU’s Gallatin School. Her thesis advisor was feminist art icon Linda Nochlin. Legere came to the East Village as a runaway. She first gained recognition as a graffiti and street artist in the East and West Village. She was an early LGBTQ and arts activist. Phoebe Legere is a Transdisciplinary Artist. Her Multi-Format Artworks issue from a powerful and intimate internal voice, reaching out to connect to Being in all its multiplicitous forms.” – The Brooklyn Rail In 2012 she created a colossal alternative fuel vehicle – interactive sculpture called The Shamancycle, entirely made from upcycled and recycled materials. Legere is an arts activist and transdisciplinary pioneer. She was one of the prime movers of the East Village Renaissance. Her collaborations with Larry Rivers, Allen Ginsberg, Peter Beard, Joni Mitchell, Hunter Thompson, and David Bowie are legendary. She was part of the East Village Neo-Expressionist, ABC No Rio, No Se No, and Rivington School movement. Legere was friends with Jean-Michel Basquiat, Keith Haring, and other world-changing artists too numerous to mention. She presented her visual and performance art at The Times Square Show, A’s Loft and Roulette Intermedium, Halwalls, The Pyramid, 8BC, Patterson Art Museum, and the Venice Biennial and Storefront for Art and Architecture. Her work is held by major museums and collectors including Leslie Lohman Museum. In 2022 Bundy Museum in Binghamton, NY will present a One-Woman show of her paintings. Legere is the President of the Foundation for New American Art, a nonprofit that brings free art and music lessons to the children of low-income communities who have no art and music in their schools. Legere’s parents were professional visual artists with a highly developed sense of design. “Mummy and Daddy showed me how to do it. They taught me that art is emotion, friendship and truth. My visual philosophy evolved from my parent’s unswerving dedication to the pleasures of paint.” Community activism and arts education advocacy is an integral part of Legere’s art practice. 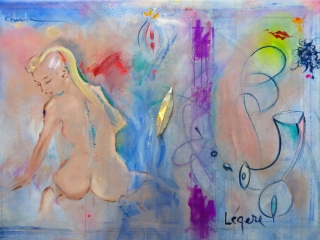