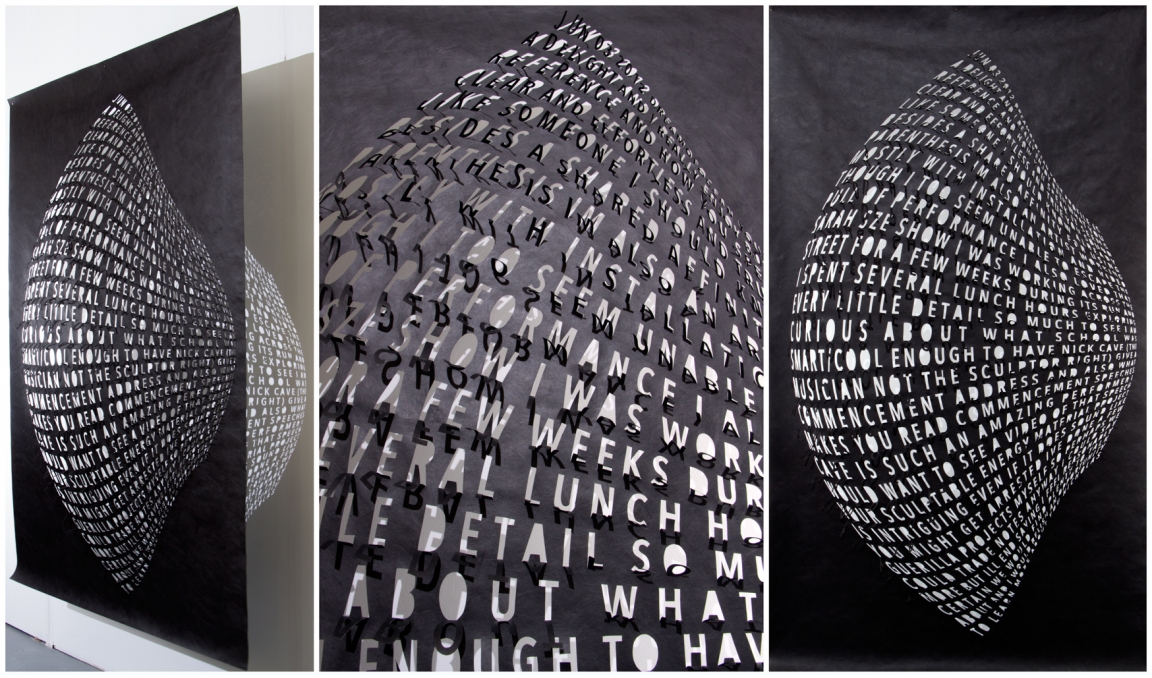 I create installations, videos and sculptures.
My projects grapple with the mutability of texts, exploring our compulsion to communicate and mining the gap between intention and perception.

I mix the mundane and the poetic, the historic and the contemporary in an effort to make viewers aware of their position in a wider continuum.

My materials are often ephemeral or delicate, shifting under one’s feet, subject to continual change and degradation. Legibility is momentary, prone to dissolve with time or a shift in position, echoing the way any message’s reception inevitably mutates.

Nicholas Fraser’s newest project, Left Hanging, was featured in the Spring/Break Art Fair and 2017 Chashama Gala, as well as in a solo exhibition at Hofstra University’s Rosenberg Gallery in 2016. All Consuming, a public sited sculpture, was commissioned for Randall’s Island in 2015, the same year he participated in the Bronx Museum’s AIM program. His video Follow was featured in the Museum’s 2015 AIM Biennale. A solo exhibition of his work was on view at York College/CUNY during February of 2015. He was awarded a 2014 NYFA Fellowship for his ongoing video project Fronts.

Other recent projects include Ground Rules, for the 2nd Ural Industrial Biennale and installations for the Art Prospect Festival in St. Petersburg. Recent exhibitions include JCAL’s JFLUX Festival and No Longer Empty’s Jameco Exchange, both in Jamaica, Queens.

Fraser has completed residencies at Skowhegan, Art Omi, Sculpture Space, LMCC’s SwingSpace and was a BRIC Media Fellow in 2012. He’ll be a resident at the Studios at MASS MoCA during the summer of 2019.

He earned his BFA at the Atlanta College of Art and his MFA at the School of Visual Art.

Born in the U.K., he lives in Brooklyn. 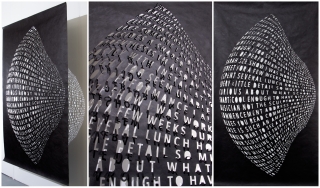