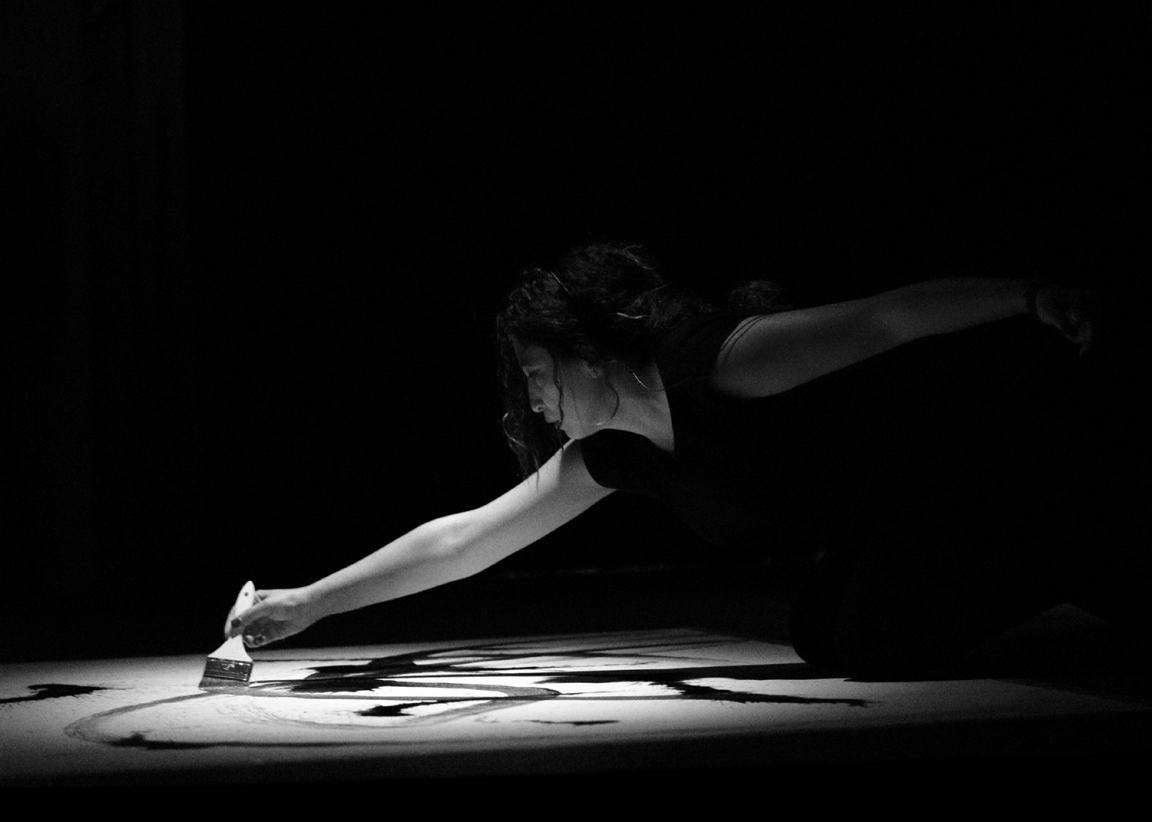 Luma Jasim is an interdisciplinary Iraqi-born artist based in Brooklyn, NY. Jasim left Iraq in 2006 three years after the invasion. First, she moved to Istanbul, Turkey, and two years later, she immigrated to the United States. Since then, Jasim’s art deals with war, violence, and her experience with immigration and acculturation, which rose from that. In her artwork, she uses the personal to address the political and activate the viewer’s curiosity. Luma often reconstructs her memories, traumas, and thoughts on displacement, belonging, and strangeness in various mediums, including mixed media painting, performance, video, and animation. In 2013, she received her second BFA in Visual Arts from Boise State University, Boise, ID, and in 2017, she accomplished an MFA in Fine Arts with full scholarship from Parsons School of Design, The New School, New York, NY. Jasim has completed many artist residencies and fellowships, including the MDOCS Storytellers’ Institute fellowship in Skidmore College in Saratoga Spring, NY (2019), Yaddo Residency in Saratoga Spring, NY (2018) Surel’s Place Residency in Boise, ID (2018), The MASS MoCA Residency in North Adams, MA (2017), and The AAF (The American Austrian Foundation)/ Seebacher Prize for Fine Arts, Summer Academy in Hohensalzburg Fortress, Austria (2017). In 2018 her work “Frozen Roots” was Shortlisted for The Tenth Passion For Freedom London Arts Festival, London, UK Luma’s work has been shown nationally and internationally. 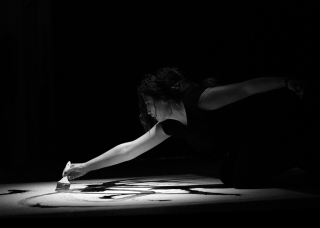