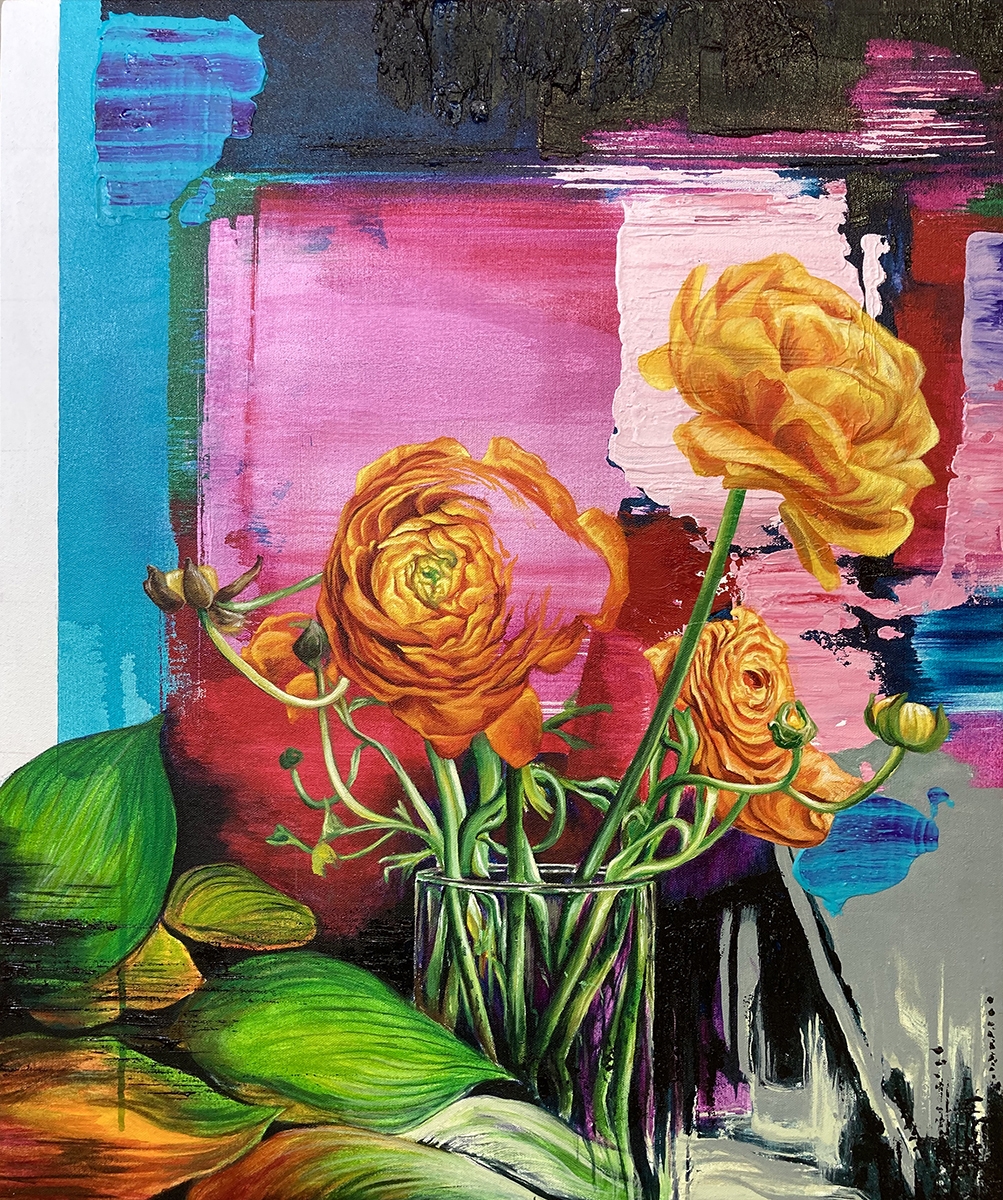 Through mixed media paintings, graphite drawings, and object-oriented installations, my work explores interpersonal relationships and the human condition to consider how one’s actions affect the surrounding human landscape. With a multidisciplinary practice, intense on research and process, layers of image, paint, type, paper, and canvas become a tactile representation of the act of questioning how we relate to and form systems of belief—social, political, and/or religious. I am striving to make work that is a catalyst for an open exchange of thoughts and ideas and create some permanence to what is too often overlooked.

Kenneth E. Parris III is a Brooklyn based Visual Artist. He has exhibited across the United States and in numerous art fairs. His paintings and installations have been critically acclaimed, notably by: WalkerArt.org, NPR, Trend Hunter Art & Design, Fine Art Connoisseur, and Time Out New York. His original series of drawings and text titled “Drawing Dance” was featured for twenty-three weeks in The New York Times ArtsBeat and culminated in exhibitions in New York City, Houston, Philadelphia, Jacob’s Pillow Dance Festival, and Vail Dance Festival for the Merce Cunningham Centennial Celebration. Kenneth is fiscally sponsored by The Solo Foundation, has won awards from the American Advertising Federation, and had work twice selected for the Bombay Sapphire & Russell Simmons Artisan Series. He is the visual designer for a multi-disciplinary performance titled SET A|PART and performed in the remount of Rashaun Mitchell’s NOX at Danspace Project. Kenneth has been a panelist for The One Club and guest lectured at 92nd Street Y, Bard College, and Miami Ad School. He is a Creative Director in Advertising and Art Editor of H.O.W. Journal. Kenneth received a BFA in Illustration and an AAS in Graphic Design from Rochester Institute of Technology, NY. He has artwork in numerous collections including Barclay & Rebecca Knapp, Lester Marks, and Dr. Richard J. Massey. 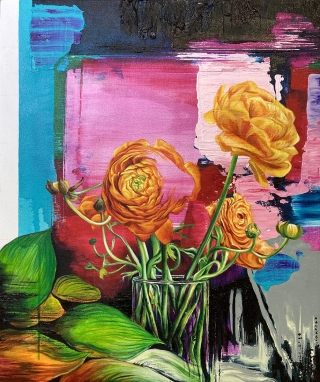