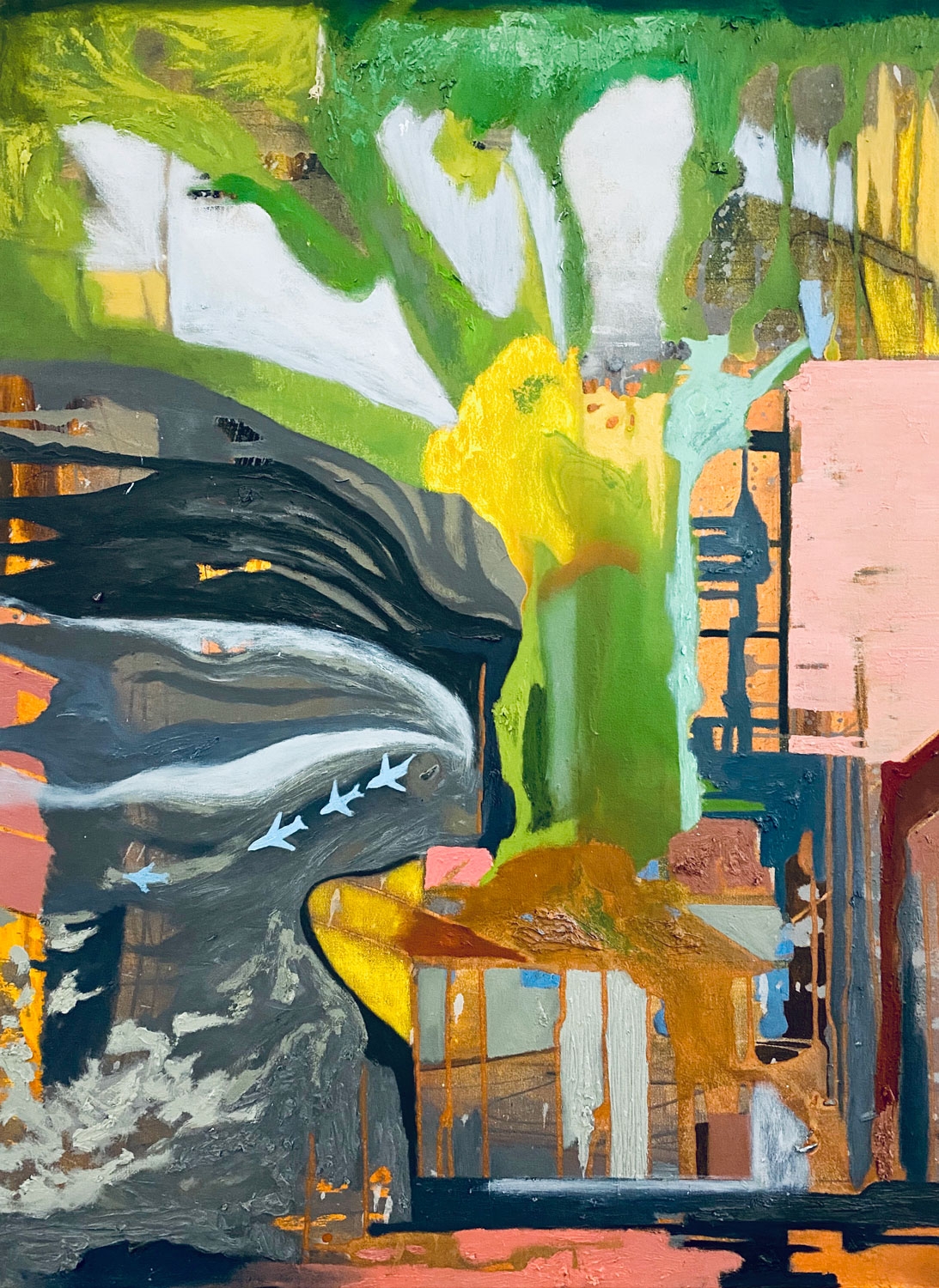 Julio Jose Austria is a visual artist born and raised in Manila, Philippines. He immigrated to the United States as an Alien of Extra Ordinary Ability in 2011 to pursue further knowledge and practice of art. His work mainly focuses on urbanization and migration, which provides a visual portrayal of his profound life experiences and narratives based on his observations and absorption of the environment he is in. Austria finished his bachelor’s degree in painting at the University of Santo Tomas in Manila, Philippines. He is a recipient of various international fellowships: The 2009 Asian Artist Full Fellowship Award at the Vermont Studio Center in Johnson, Vermont; a Joan Mitchell Foundation grantee for the Ox-Bow School for the Arts in Saugatuck, Michigan in 2010; and the Ruth Katzman scholarship awardee by the Vytlacil Campus of the Arts Student League of New York. He was also chosen as of the mentees in the Immigrant Artist Program by the New York Foundation of Arts in 2014. Austria is a studio artist in the Chashama Space to Create Studio Program. His works have been exhibited in Manila, New York, Bangkok, Singapore, Berlin, London and Vienna. He currently lives and works in Brooklyn, New York. 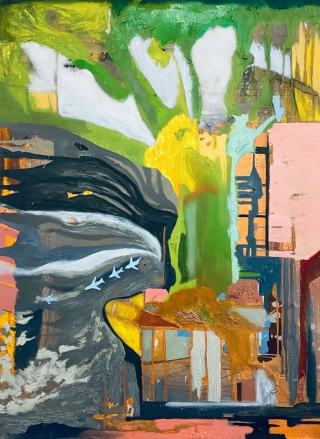