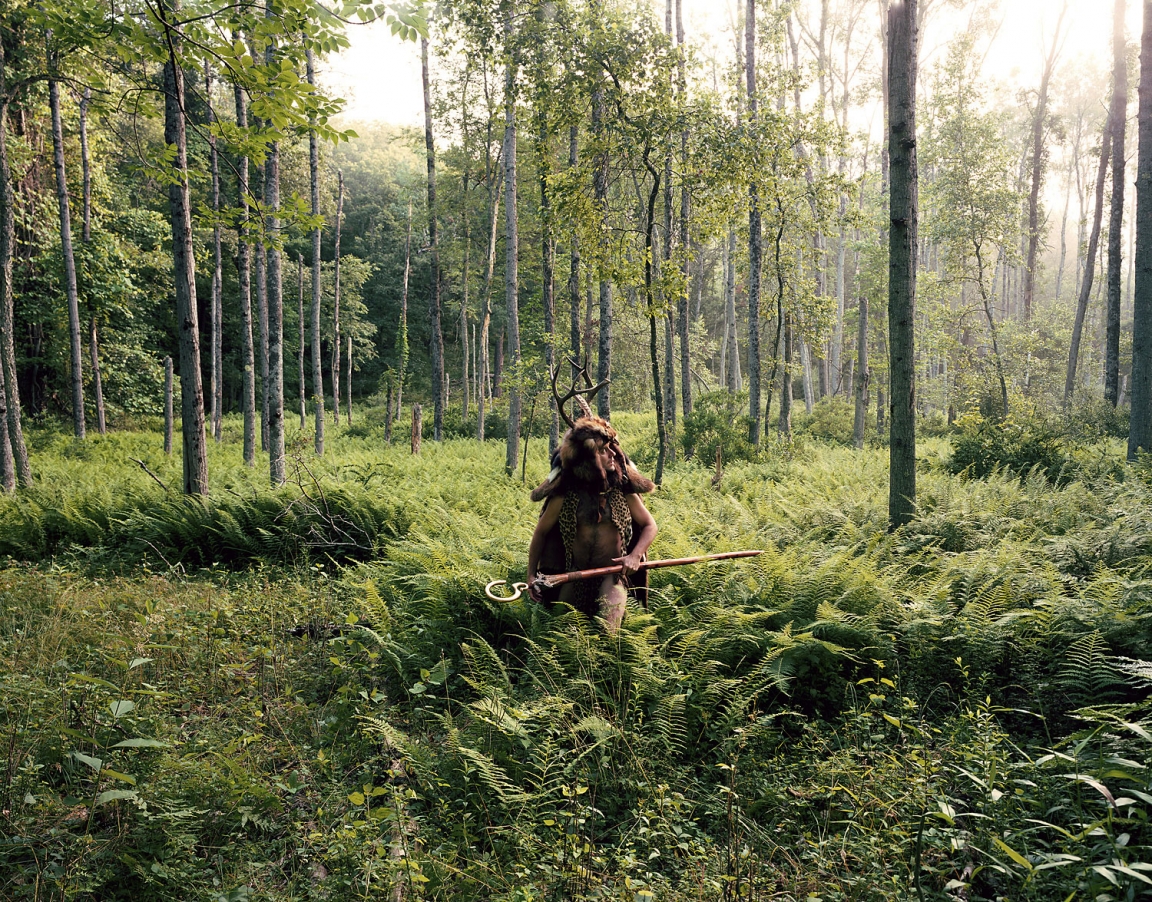 My work is built upon the inevitable occurrence of loss and how that impacts us as individuals and as a species.

By most often concentrating on my own experiences the work serves as a lens through which the viewer’s attention is refocused on the losses we all face – be that in dealing with the loss of our cultural identities, our gender identities, the literal loss of information (digital or otherwise), the loss of self by way of growth or change, or through the ultimate loss experienced via death, etc.

The artist lives and works in Brooklyn, NY.

In 1974 Jason Covert was born on the peninsula known as Cape Cod between a harbor and a marsh.
Schooled in Connecticut at the liberal arts edifice of Connecticut College he graduated with a Bachelor of Fine Arts. Covert worked for a time with the controversial Vermont based artist Barre Pinske before deploying himself unto the world at large. Having lived in Boston, San Francisco, Tasmania and Portugal Jason landed in New York City in 2000.

Striving to become a recognized artist Covert found himself sleeping in doorways, his car, and on the couches of friends and acquaintances for months on end. And so, it was not without considerable struggle that these past years have come and gone allowing Covert to enjoy a sizable clientele of collectors that literally span the globe. His fine artwork is found in several private collections. 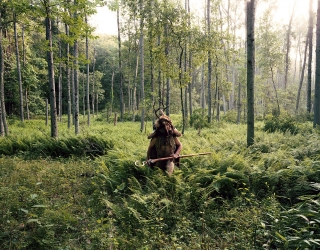