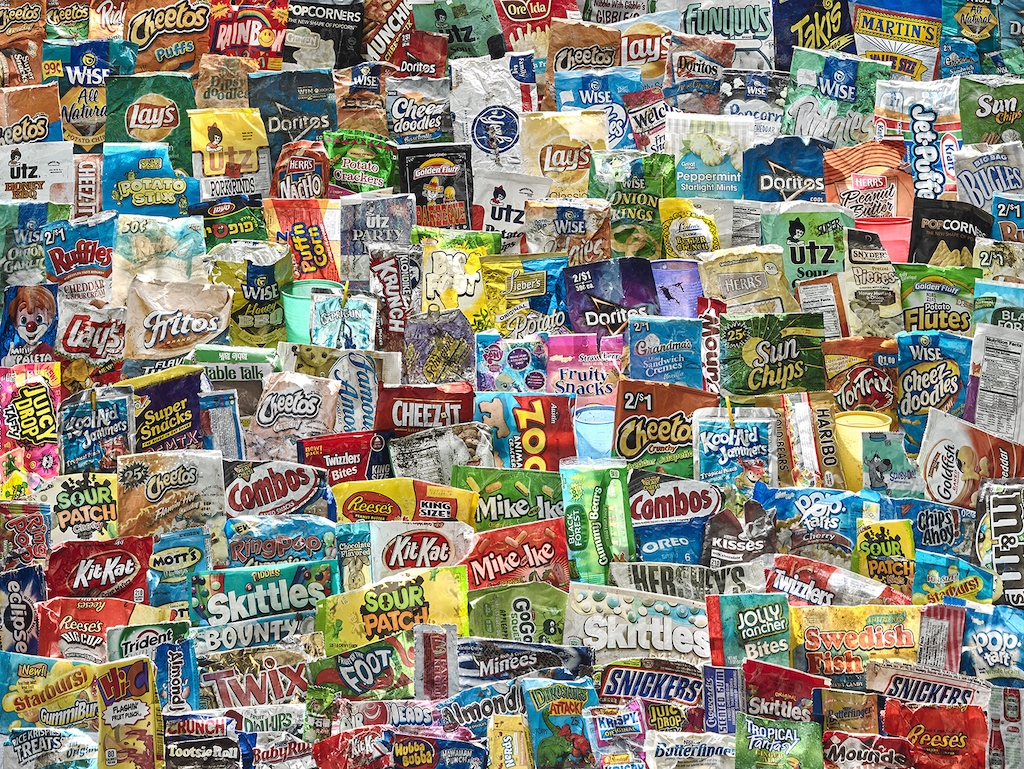 The artist, Barry Rosenthal, uses sculpture and photography to express his distress about plastic pollution in the oceans. His project, “Found in Nature” graphically displays collections of found objects pulled from the shores of New York Harbor has been seen around the world and was recently featured in National Geographic in September 2019. His work is part of the permanent collection of the Museum of Modern Art in New York City.

Born during the beat generation, the civil rights movement and the cold war, Rosenthal was grew up in western Massachusetts. He lived in a variety of environments, urban, suburban and costal, which gave rise to his sense of curiosity. His father’s chemistry degree brought the family into the emerging technology of the plastics industry. Rosenthal attended the Stockbridge School, a progressive co-educational, multi-racial boarding school in the Berkshires where he participated in the first Earth Day in 1970. His studies continued at Wilmington College, a Quaker school in Ohio and the Dayton Art Institute where he combined his studies in sociology and photography. He created long term projects about rural life both writing about and photographing his subjects. In summers between college semesters he attended the Apeiron Workshops and studied with prominent photographers Emmet Gowin and George Tice.

After finishing college, Rosenthal moved to New York City and apprenticed himself to several commercial and advertising photographers and learned the business of a studio practice. He opened his own studio and began his career shooting fashion, corporate and advertising assignments while developing his keen lighting techniques.

Wanting to spend more time in nature, Rosenthal began experimenting with shooting weeds that grew in marginal areas that were overlooked by most people. Trial and error led him to a process where he collected, arraigned and photographed his subjects in situ. The work became know as the “PhotoBotanicus” Project.

While scouting for plants at the shore, Rosenthal came across ocean borne trash which rode in on the waves. He cleaned the beach of trash and liked what he had picked up. The objects were changed by the elements of sun, sand and sea. He was compelled to bring the issue of plastic pollution in our oceans to the forefront of climate issues. Titled, “Found in Nature” his seminal series of photographs highlights how plastic is with us forever.

While creating “Found in Nature, Rosenthal his work crossed over into the genres of urban archeology and a sculpture. As an influencer, Rosenthal, has built trust and authority from his accomplishments. He is a frequently requested speaker, acts as a guest artist and collaborates as an expert with NGO’s, festivals, conferences and schools around the world. He was one of seven guest artists presenting at Habitat III/Next City a conference hosted by the United Nations in Quito, Ecuador in 2016 and a guest artist at the 2017 Our Task Conference in Washington, DC. In January 2020 in Abu Dhabi, UAE, he was the guest artist at the inaugural LiveHeathy 2020 festival. 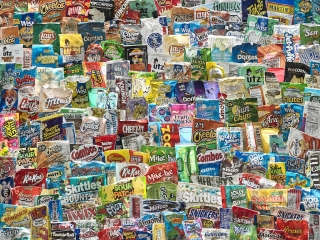