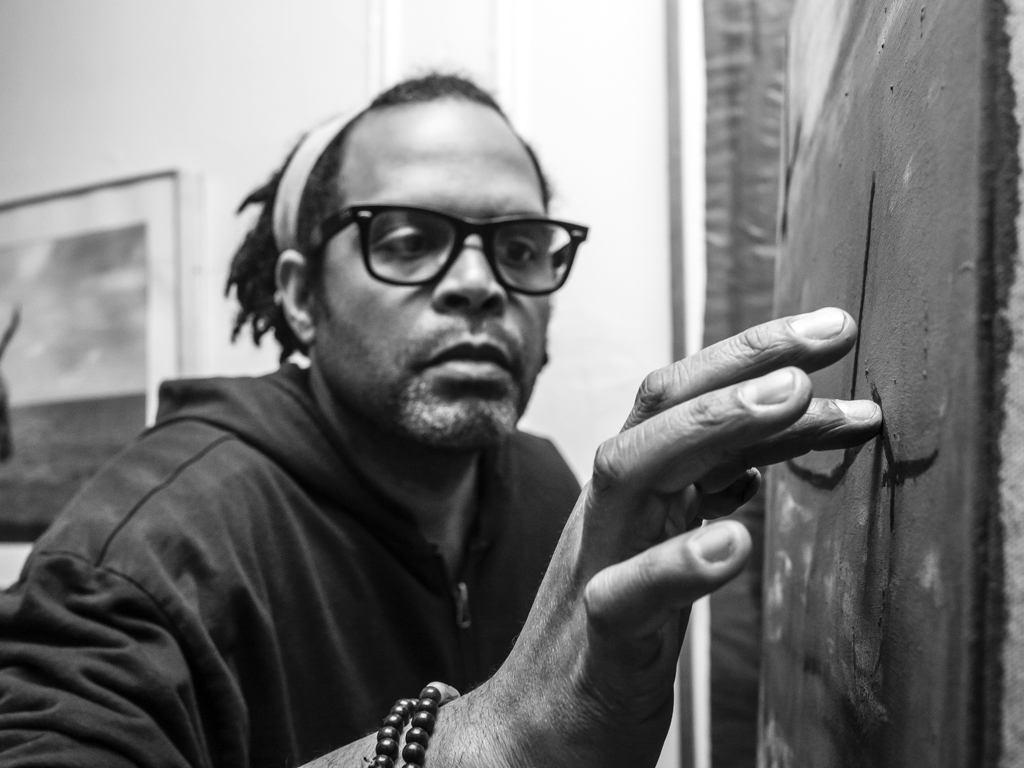 Alexis Mendoza is an artist; a writer and an independent curator who presently lives in the Bronx, New York. Mendoza graduated from the National School of Fine Art in San Alejandro, Havana, Cuba in 1988, and received a Masters in Art History from Havana University in 1994. Most of his work has been focused on painting, sculpture, drawings, installation, and printmaking. His artwork has been exhibited in museums and galleries around the world in countries such as Argentina, Brazil, Chile, Costa Rica, Cuba, England, France, Germany, Mexico, the Netherlands, Peru, Romania, Spain, Switzerland, and the United States. He is the co-founder and co-creator of the Bronx Latin American Art Biennial, and a founding member of BxArts Factory.

Alexis Mendoza is part of a generation of Cuban artists that create art fueled by the belief that artistic creations could present a form of utopia, expressing some type of independence an inversion of the original premise that drove the Cuban avant-garde and serve as a model for a new society. In Mendoza’s paintings, orientation and direction are all placed in abeyance. Placing the basic, familiar attributes of things to one side, Mendoza discovers the essence of color presence. The color is the matrix of memory, and within it, the images surface, with utopias and its denials. By radicalizing the object representation, presence lets us grasp time. Mendoza registers this knowledge by depicting the mutual invasion of color and representation. Black Painting, the style and the term, was established in Cuba in the 1950’s by Guido Llinas, a prominent Cuban abstract painter, printmaker and member of the Eleven Group. Alexis Mendoza’s studies on Black Painting are based on Llinas’ philosophy and creations. Although the predominant color in Mendoza‘s paintings is not black, he has found that the overlapping and the transition of colors metaphorically reflect the use of these colors in Afro-Cuban practices and rituals.

Space to Connect Programming
Mendoza is currently teaching mixed media collage workshops in the Highbridge neighborhood of the Bronx with CAMBA. 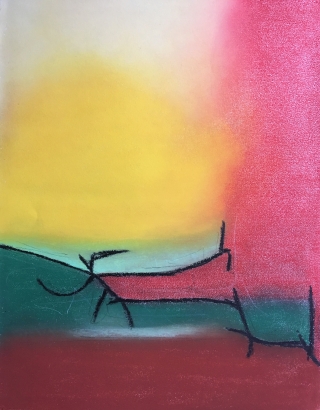 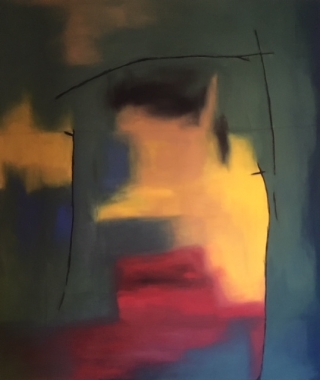 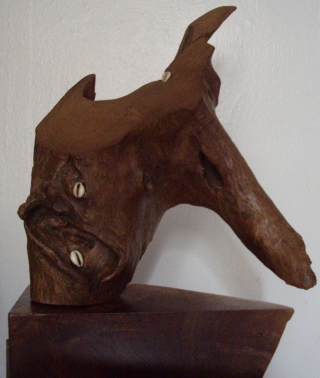 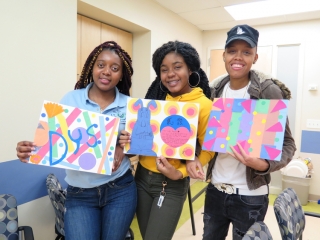