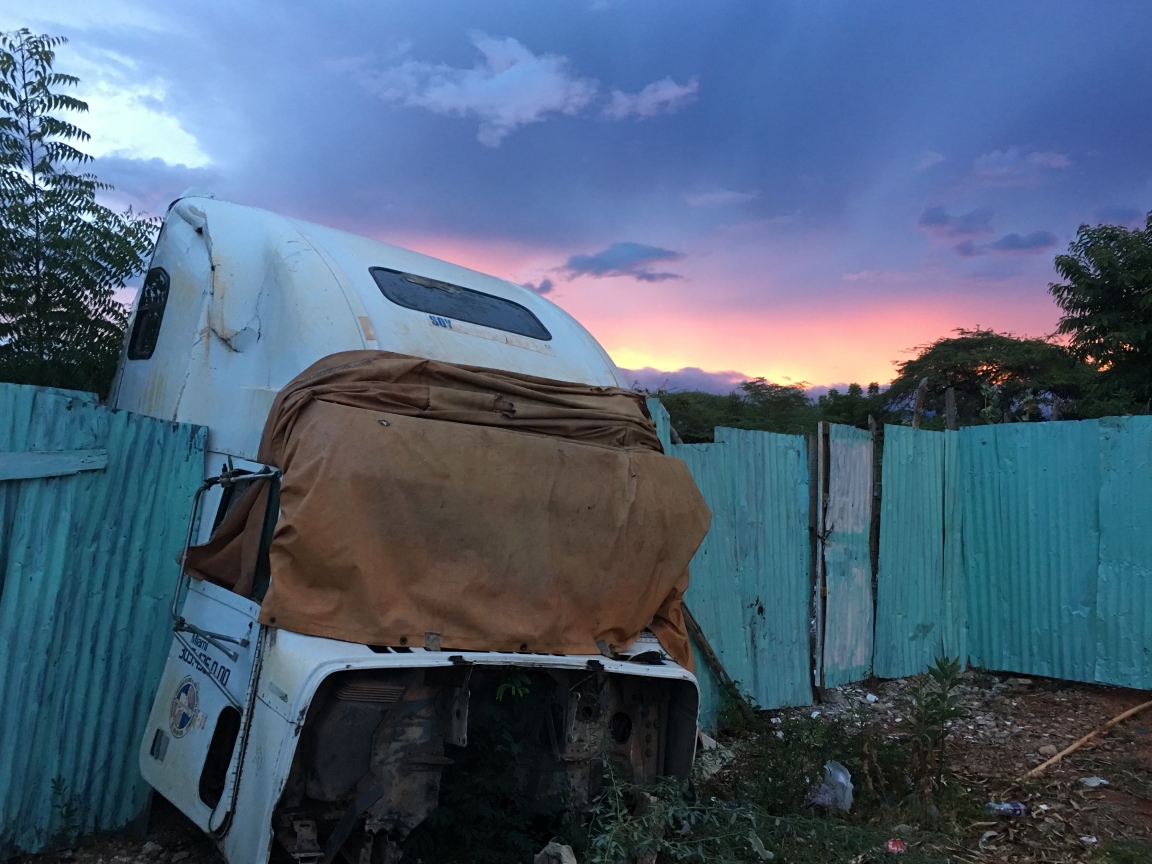 Alex “FDEZ” Fernández is an auto-didactic artist who works in various mediums, born in New York, partly raised in the Dominican Republic and currently living in the Bronx. During his years in the Dominican Republic, he began to be influenced by their artistic carnival colors and traditions as well as the Costumbrista style. As an adult, he attained a B.F.A. in Electronic Design and an M.A. in Art Education from City College of New York, which has led to his research into the art history, social justice, criticism, and the exploration of various mediums and techniques.

His artwork explores societal issues that are influenced by our current world and infused with a reflection of his divided Dominican/American heritage. His work uses allegory, symbolism, satire & impactful images, to compose works that critique world cultures, religions and social/political issues from the world we live in, with the intent to capture human emotion in response to these. His work has been displayed in various group shows around the world including Italy, New York, and the Dominican Republic. His work has also been used in publications such as The Hand Magazine (US) & Average Art Magazine (UK), as well as being featured on the cover of the book, “Dear Democracy”.

Fernández will be doing a series of printmaking workshops at community sites in Harlem and the Bronx. 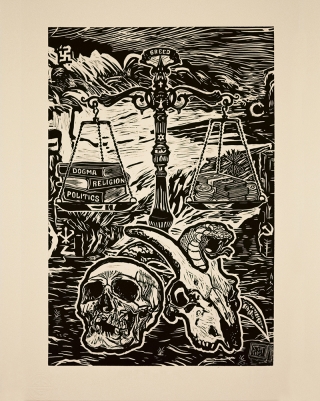 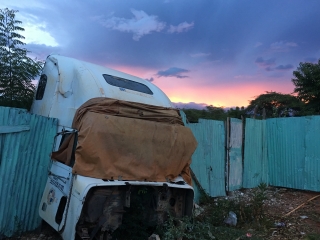 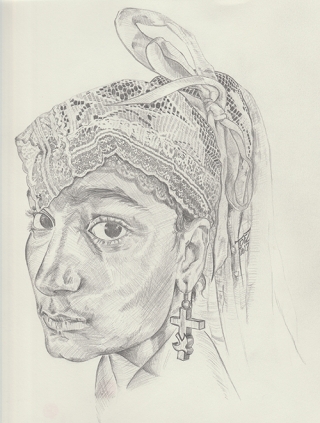