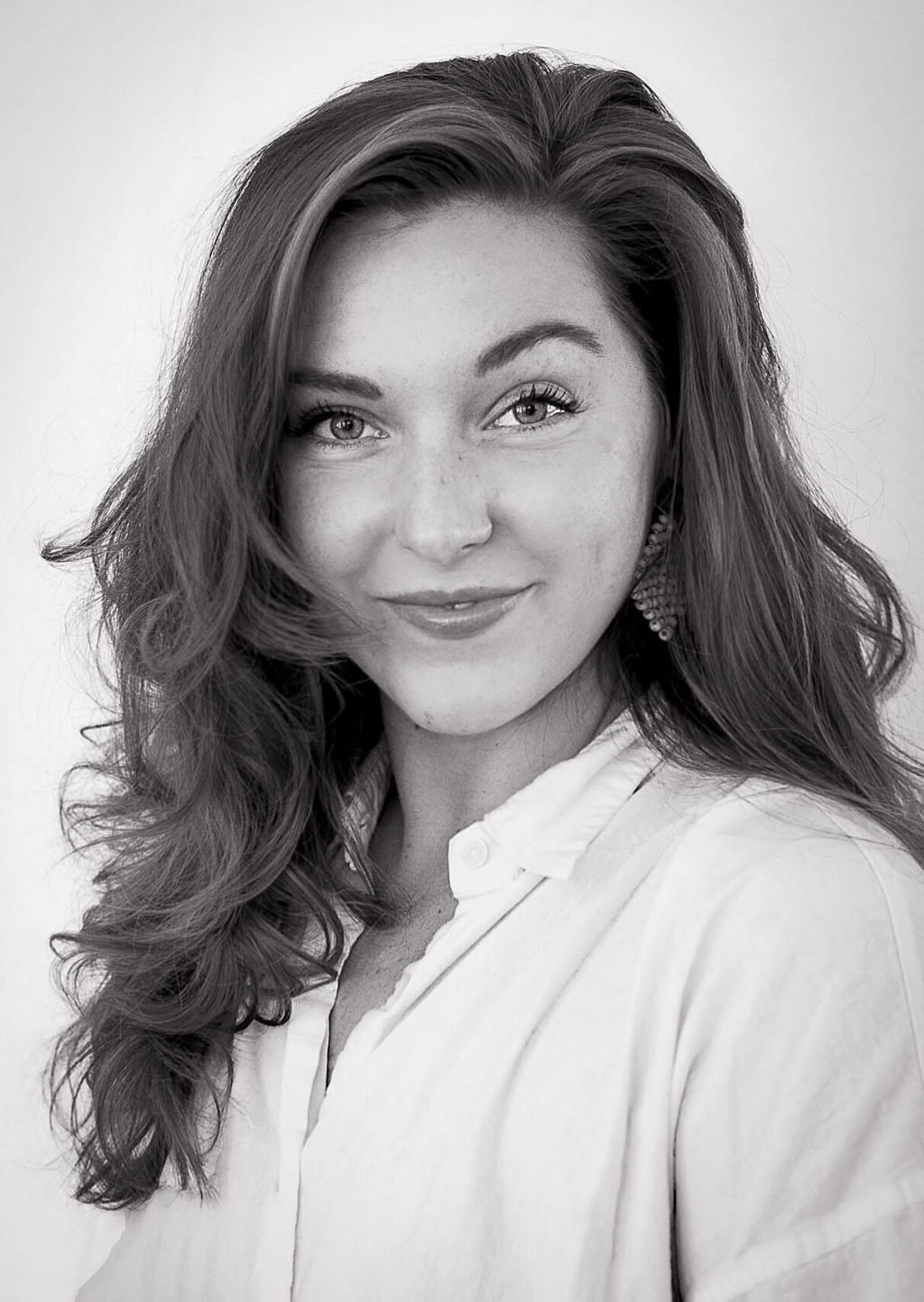 Christina is the Grants Manager & Wordsmith (a.k.a all things communication) at Chashama. She joined Chashama in 2018, and manages the organization’s institutional giving portfolio and external communications. Previously, Christina worked at the American Civil Liberties Union of New York where she helped articulate its first pop-up art museum featuring the work of formerly incarcerated artists. Outside the office Christina is a contemporary dancer and a writer. She’s also the director of a documentary about women in the craft beer industry. She sits on the board of 4Heads, an arts nonprofit that hosts New York’s largest independent exhibition on Governors Island.